In the last 10 years, sales of oxycodone and hydrocodone in Nevada have increased by 366% and 233%, respectively. Alcoholism rates have grown or remained steady for several years as well. Alcohol, prescription pain pills, and methamphetamines are the top three substances abused in the Silver State today. Substance abuse in Nevada is not looking favorable.

Crime rates in Las Vegas are 120% above the national average. A large portion of these rates can be traced back to substance abuse.

Drug trafficking of marijuana and heroin, along with the near constant smuggling of methamphetamine into city limits make these drugs easily obtainable anywhere in the city.

Therefore, the state spends the majority of their resources in Las Vegas. 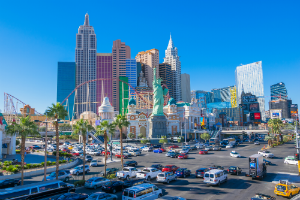 With a widely diverse population, Las Vegas, NV has substance abuse treatment facilities in a wide variety. Specialized treatment for any age is offered at several facilities, with appropriate, proven strategies utilized for youth, teens, and senior citizens. Many treatment centers offer programs in Spanish and assistance for the hearing impaired as well.

There has been a big push to get rid of unused prescription pain pills sitting in medicine cabinets across Reno, Nevada for the last couple of years. Much of the youth find themselves addicted to prescription opioids with a free supply at home, or at friends’ homes. Needing treatment for addiction is more dire than ever before.

These readily available supplies perpetuate the battle against addiction that the city is fighting.

While pain pills are readily available to addicts in homes across the city, there are also reputable alcohol and drug addiction rehabs in Reno, NV to help residents kick their addiction.A total of 29 listings offer help for people with diverse needs and beliefs.

Full programs are also available for those with co-occurring disorders, which target the addiction and mental disorders, such as anxiety or depression, simultaneously. 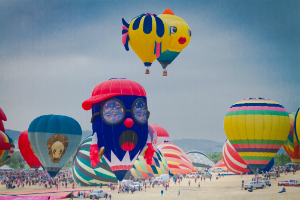 In the city of Henderson, and the areas around it, 113 people overdosed on opiates and died between 2002 and 2011. First responders answer 7-10 overdose calls weekly and 3-4 opiate overdose calls, resulting in death, monthly.

What’s more, 85% of crimes in Henderson, Nevada are associated with substance abuse. 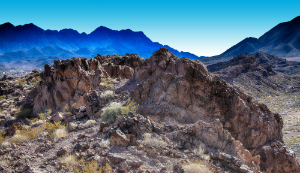 Outpatient centers and inpatient/residential addiction treatment facilities in Henderson, NV are available for clients in need of any level of treatment. Specific needs are addressed in facilities that provide treatment for LGBTQ clients, pregnant and postpartum women, Spanish speakers, teens, and more.

The Nevada High School Risk Behavior Survey recently reported that one out of every six adolescents between the ages of 13 and 18 admitted to having at least 5 drinks in quick succession, at least once a month in 2015. The same survey revealed that these high school students also use marijuana, abuse prescription pain medication; smoke cigarettes or cigars, and vape a variety of substances leading to numerous addictions requiring treatment.
Adolescents approach many situations with a sense of invincibility, which make them specifically vulnerable to the addictive properties of illegal substances. Substance abuse treatment centers in Carson City, NV have developed strategic, cutting edge therapies that help people of all ages overcome their dependency. Financial assistance programs are offered at many of these addiction treatment centers and many take health insurance. 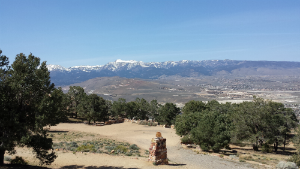 In North Las Vegas, NV, drug rehabs have admitted males and females with drug and alcohol addiction. Alcohol, cannabis, and heroin have proven to be the drugs of choice for most men, while women are more likely to be admitted with addictions to legal pain medication, methamphetamines, and cocaine.

Many addiction treatment centers in North Las Vegas are equipped to work with clients addicted to alcohol and drugs.

The Salvation Army even offers sober living options with their inpatient/residential long-term treatment. Payments of all kind, including cash on a sliding scale, are accepted in North Las Vegas facilities.

The rise in the method of injecting drugs has caused a rise in positive HIV tests in Sparks, Nevada.

The use of heroin by the youth of Sparks is growing and reports are showing that teens are even dealers by the time they finish high school.

Sparks has been participating in a bi-annual event, called Drug Roundup, that provides residents a safe place to discard unwanted and unneeded prescription medications to keep them out of the hands of people with an addiction.

In addition to this effort, finding treatment for drug and alcohol addiction in Sparks, NV is made simple, with a number of options available to meet your needs.

Fernley CSS offers outpatient mental health treatment in English and Spanish. Lyon Council on Alcohol and (Other Drugs) provides detox, alcohol rehab, and substance abuse treatment, along with outpatient care for those that prefer to carry on with their daily lives while getting help. Rural Nevada Counseling treats co-occurring disorders, clients referred by the justice system, along with those needing assistance for deafness or hearing difficulties. 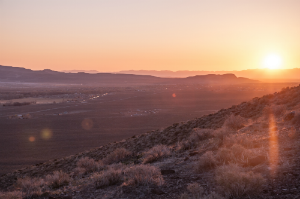 All three of these addiction treatment facilities in Fernley, NV accept several methods of payment, including possible payment assistance at Rural Nevada Counseling.

Even with a population of just about 5,000 people, Silver Springs, Nevada hasn’t been able to escape the drug addiction epidemic. However, two treatment facilities right within the city are options for those ready to get help for their addiction.
Lyon Council on Alcohol and (Other Drugs) is one of the comprehensive drug and alcohol treatment centers in Silver Springs, NV that provides detox and treatment through outpatient care. DUI or DWI offenders are also supported here. 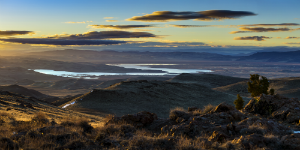 Statistics for drug-related crimes from January 2017 to June 2017 in Mesquite, Nevada show alarming numbers creating great concern for the drug epidemic in Mesquite.

DUI’s were up 11%; drug investigations were up 51% and drug arrests were up 55%. While the police department is committed to stopping crime before it gets even more out of hand, the real problem always seems to boil down to addiction. 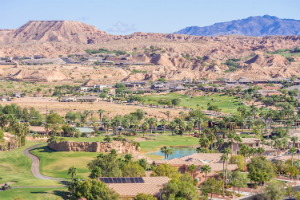 Two alcohol and drug addiction treatment centers in Mesquite, NV are working to aid in the reduction of these numbers through detox and treatment. ABC Therapy and Mesquite Mental Health Center are options available for people struggling with addiction. Several different payment options are accepted making their services even more accessible.

In an effort to shrink addictions to substances in Elko, Nevada the local police department has been coming down hard on drug-related crime. It seems that the efforts of policymakers to control the distribution of pharmaceutical drugs have sent many addicted brains to the use of heroin.
Several alcohol and drug rehab centers in Elko, NV have opened their doors to those ready to get help for their addictions. Comprehensive treatment programs are available for people of all ages to discover underlying issues that have contributed to the addiction.

Addressing these issues creates a better chance at long-term recovery. 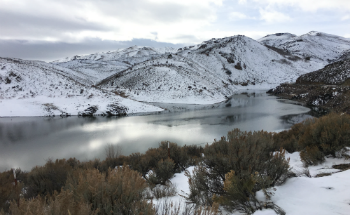