When to Seek Treatment for Bipolar Disorder

The disorder is categorized as a manic-depressive illness. It is a disorder of the brain that causes the afflicted person to experience mood shifts, and changes in their energy level, It alters one’s ability to carry out normal daily tasks. Sufferers experience “ups” and “downs” in a very peculiar way. At treatment centers, bipolar disorder treatment is preceded by a thorough physical and mental assessment by trained professionals. Bipolar treatment centers have the experience and qualified clinical professional to diagnose and properly treat the disease along with co-occurring disorders.

When to Seek Treatment for Bipolar Disorder

Recognizing the signs and symptoms. Bipolar disorder, often confused with manic depression, is a mental health disorder that causes unusual shifts in mood and energy, as well as the ability to accomplish daily tasks. People who suffer from bipolar disorder experience extreme mood changes often and rarely have a period of normalcy. Knowing when to seek treatment for bipolar disorder can significantly increase the chance of living a healthy life free from the highs and lows of the ailment.

Causes and Effects of Bipolar Disorder

Scientists believe that there is no single cause of bipolar disorder; however, there are factors that contribute to and increase the risk for it, such as:

Through neuroimaging, medical experts are able to scan the brain in order to learn about mental disorders. While the tests cannot diagnose a mental disorder, they can rule out medical illnesses that may be contributing to a person’s mental well-being. The images are mostly utilized to compare a healthy brain with a brain that is suffering from a disorder; they are able to show brain damage as well as brain development.

In 2010, researchers found a gene that was present among 62 percent of people who suffer from a mood disorder. This research does not prove that bipolar disorder is 100 percent genetic; however, it does prove that disorders are increased due to genetics.

According to the National Institute of Mental Health, “some research suggests that people with certain genes are more likely to develop bipolar disorders than others”. Although it is not 100 percent that two parents with bipolar disorder will pass it on to their children, it does increase the risk of it. In fact, when one parent has bipolar disorder, their child has a 15-30 percent increased chance at developing it.

Studies show that while bipolar disorder is not completely inherent, there are factors of family history that contribute to its early onset. In May of 2013, the staff writers at Healthy Place found that “many children who develop early-onset bipolar disorder include individuals who suffered from substance abuse and/or mood disorders”.

Those who suffer from bipolar disorder will experience the following symptoms:

If bipolar disorder is left untreated, it can lead to many negative effects. Receiving treatment for bipolar disorder will significantly increase the chances of living a healthy life free from debilitating symptoms. 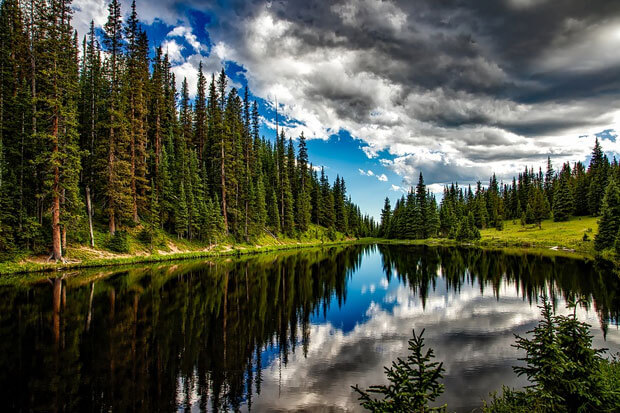 Former National Institute of Mental Health Deputy Director and Scientific Director, Dr. Richard Nakamura, knows first-hand how bipolar disorder can challenge an individual or family. He vividly remembers trying time for Japanese Americans when many fought discrimination and the disease. He and his colleagues are very astute in making Minority Mental Health Awareness Month a priority for awareness. Mental health illnesses are often stigmatized in our society, and especially for minorities—the Asian community included.

Nakamura’s family left Japan at the turn of the 20th century. They settled in the Yakima Valley in the state of Washington, and held the distinction of being the first lease holders in a fast-growing community of agriculture. Racism played a major part in forcing his family to move. Neighbors resented his family’ success, and all Japanese immigrants had no other alternative but to leave the area. His family moved to California and continued farming. The Great Depression of the 1930’s affected the entire country. His grandfather succumbed to suicide.

This was a tragic loss for the entire family, but they stuck together and continue farming until the outbreak of World War II. The tragedies his family would face were not over. As a result of the war with Japan, Japanese Americans, loyal, were moved to detention centers and were considered to be “enemy aliens.” They lost their homes, land, and businesses. These were certainly traumatic events that led to bipolar disorder in four of the Nakamura family’s six children. Interestingly enough, it was discovered that genetic factors likely played a role in other members of his family, who suffer from mental health disorders, who did not suffer such traumatic events. No doubt, Nakamura’s life experiences led to the choices that helped form his career as an advocate for bipolar disorder treatment.

Bipolar disorder can also lead to drug or alcohol abuse, which can lead to addiction. Proper medications can be prescribed along with psychotherapy and education. The more an afflicted person knows, along with their family, the better problems can be avoided and setback avoided. Individuals who suspect the disease should contact a bipolar residential treatment center immediately. 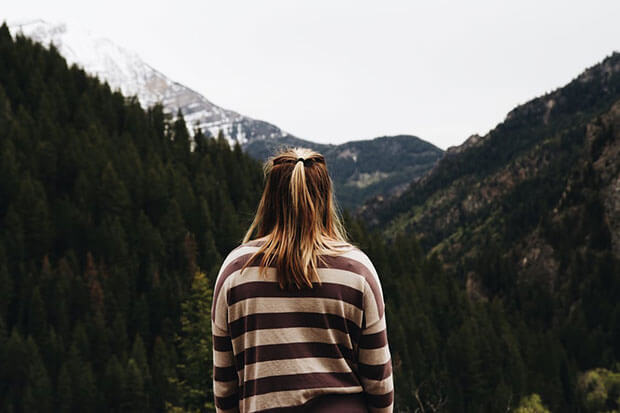 What to Expect During Bipolar Disorder Treatment
Treatment for bipolar disorder begins with a thorough assessment of both mental and physical health at a bipolar treatment center in order for staff to determine exactly what the patients are suffering from. In most cases, those who are suffering from a mental health disorder will also have a substance addiction because they would rather self-medicate than seek treatment for their disorder.

Self-medication is extremely dangerous and can lead to overdose or death, which is why seeking treatment for any sort of debilitating symptoms is extremely important. Each treatment is designed to cater to each patient’s unique and specific needs; they include an extensive detoxification (detox) process if the patient also suffers from a substance addiction and a combination of traditional and experiential therapies.

Traditional therapies help patients recognize their negative behaviors in order to replace them with positive coping mechanisms. Experiential therapies teach patients to focus on their inner-psyche in order to pinpoint certain triggers that cause their disorders.

Every aspect of bipolar disorder treatment is designed to help patients regain control of their behaviors in order to live a healthy and happy life. 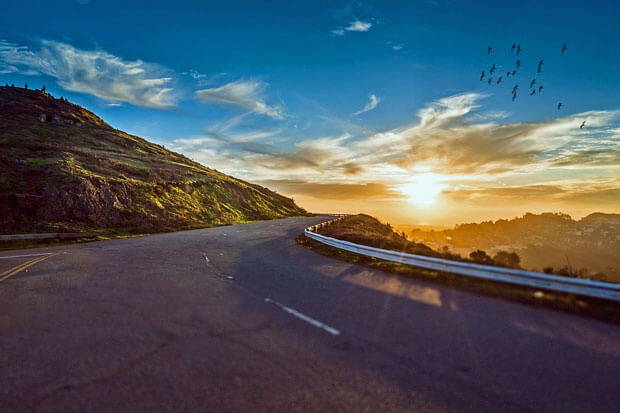